Changes in the Backpacker Tax 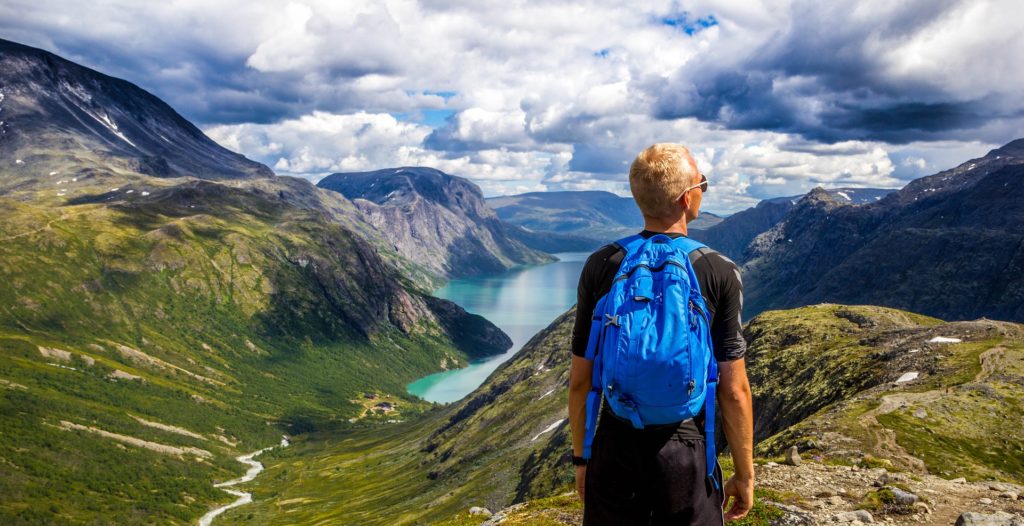 Following an eighteen-month political tussle, the Income Tax Rates Amendment (Working Holiday Maker Reform) Bill 2016 was passed in early December last year, with settlement being reached on what is more widely known as the Backpacker Tax.

What has been changed?

The Backpacker Tax is a tax on the income of workers employed in Australia under Working Holiday Visas 417 and 462. Whilst previously these backpackers were taxed at a standard rate of 32.5c per dollar earned, the new legislation has reduced this amount to 15c per dollar earned under $37,000, with the standard rate still applying for income earned exceeding $37,000. This came into effect 1 January 2017, with the new rates applied to all income earned after this date. On the flip side, superannuation earned by backpackers is set to be taxed at a higher rate of 65% (up from 38%), effective 1 July 2017. All workers who prepare to leave Australia and apply for the Departing Australia Superannuation Payment (DASP) after 1 July will be taxed at this superior rate.

Additional minor changes will also come into effect, with Visa application charges reduced by $50 to $390 starting 1 July 2017. Furthermore, where previously workers were only eligible to work 6 months with the same employer, the new legislation now allows employers with premises in different locations to retain a backpacker for a maximum of one year, given that the second six months is worked in a different place.

What does this mean?

The consequences of these changes to the Backpacker Tax could be wide-ranging. In addition to a predicted decrease in the number of Working Holiday Visas applied for and the impact on Australian companies reliant on the cheap and casual visiting workforce, the new policy could provide greater incentives for tax evasion and have yet unknown effects on the tourism industry.

Employers employing or intending to employ Working Holiday Visa holders 417 and 462 will need to complete a simple registration process online with the Australian Taxation Office before making the first wage payments. For employers who have employed a working holiday maker both before and after 1 January 2017, two separate payment summaries are required for this financial year: one for income earned up to 31 December 2016 and one for income earned from 1 January 2017. Employers are recommended to check that each worker has the relevant visa through Visa Entitlement Verification Online (VEVO).

We use cookies to ensure that we give you the best experience on our website. If you continue to use this site we will assume that you are happy with it.Ok